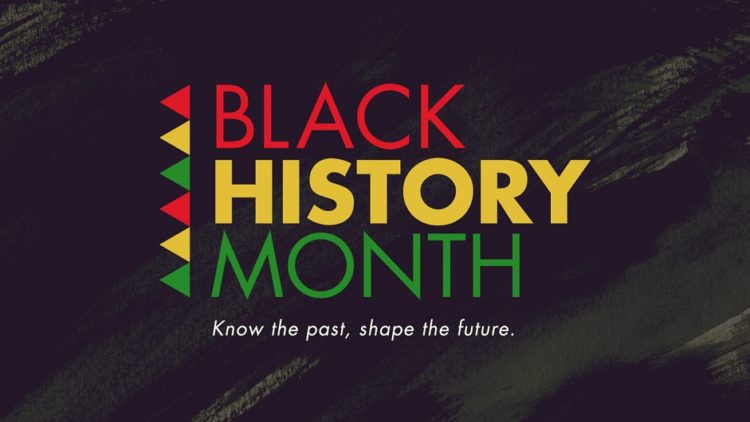 October is Black History Month here in the UK and we wanted to share and encourage you to attend some of the events this city has organised to celebrate our diversity.

I’ve picked out a few highlights for you:

These are just some of the highlights, please check out the full list of events here: Black History Month Events

If you do attend any of these, we’d love to hear from you. You can always come chat to us in the Program Office, or you can email Jovita Adom on joadom@syr.edu with any reflections. Don’t forget that you can also earn a passport stamp by attending and reflecting on your experience!