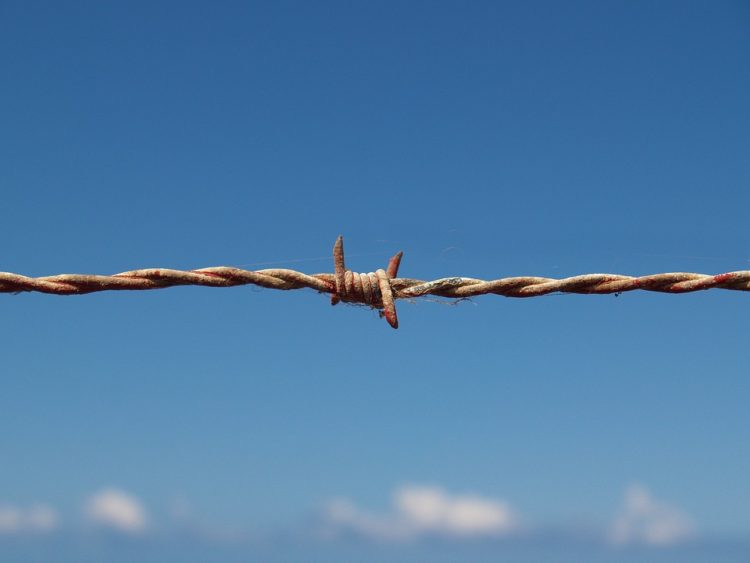 On Tuesday, 28 March SU London’s Olivia Compton and Carol Nahra hosted an event titled ‘#WeAreRefugees: Engaging with the refugee crisis’ which involved food, music, photo exhibition, documentaries and a panel of speakers which included Syrian refugees. If you missed it, perhaps these student reflections will give you a glimpse into our evening which was full of powerful images, conversations and an amazing group of people. SU London students Amanda Rowley and Kennedy Crenshaw share their experiences and thoughts from the event:

Kennedy: The We Are Refugees event was very enlightening for me. I watch the news a lot because I want to be as informed as I can about the issues prevalent in the world and the U.S., but after the event I realized that watching major news outlets doesn’t always tell the right or most complete story. As an American, the rhetoric surrounding the refugee crisis always led me to believe that Syrian people need help but they should also be considered a threat, but after hearing the speakers I know better. Refugees more than anything want to return to their country. They aren’t out to get the EU or the United States, they are literally forced out of their country, their homes have been destroyed and their neighbours are dying. It’s insensitive to think otherwise. I realize that a small amount of people may pose a threat to western culture but the vast majority are just trying to survive. When they come to EU nations they aren’t scheming to steal European jobs, they’re just trying to learn English and settle down. Syrian refugee Thaer explained that when he first arrived in the UK his home had holes in the ceiling so water poured in when it rains. Where do the rumours come from that refugees are coming to rape and steal and destroy?

Another aspect of the event that stood out to me was the fact that refugee camps are tragically chaotic. It’s not safe. There is no government structure and volunteers are doing the work of the national governments. The biggest thing I learned was that refugees don’t get much help whether it’s fleeing are trying to settle in a new country. There are so many conversations about how to help or how not to help but few people and governments take action.

Amanda: I thoroughly enjoyed last night’s event on the Refugee Crisis. The space was filled with students and staff who were curious about the topic and I believe we all left with both enlightened minds and full stomachs (the food was abundant and delicious!). The documentaries we viewed gave us all an opportunity to see a glimpse of what life is like for asylum-seekers and the conditions they are forced to live in when fleeing their home countries. I also enjoyed the variety of speakers featured at the event, from another fellow student to an actual refugee and persons who work closely with asylum-seekers, each person provided a fascinating perspective on their experience with this crisis. I believe the event was executed perfectly and provided all who attended with a valuable and memorable evening.