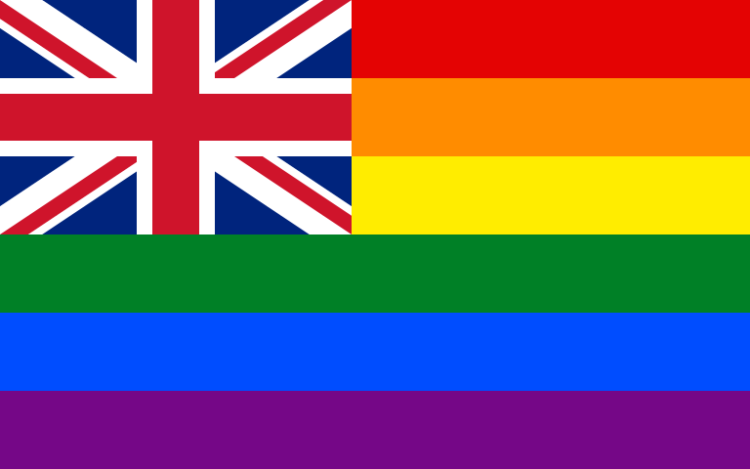 Hope London’s starting to feel a bit more like home and you’ve been enjoying your explorations.

February in the United Kingdom is LGBT History Month – we hope you take the chance to explore the rich LGBT+ heritage of London, and perhaps the rest of the UK. Each year LGBT History Month has a different theme and with that comes various events, exhibitions, shows, etc.

There are a few important events/dates to be commemorated this year:

“Throughout February this year our theme is Geography: Mapping the World. We will be commemorating two rather sombre events; the 30th anniversary of the passing of Section 28, which prohibited local authorities from disseminating materials that ‘promoted homosexuality’ in schools; and the fortieth anniversary of the murder by shooting of Harvey Milk, the USA’s first out-gay elected councillor. On a happier note, the rainbow flag was launched upon an unsuspecting public in 1978, although  sadly its creator Gilbert Baker passed away last year. And 2018 marks the 20th anniversary of Sarah Waters’ classic Tipping the Velvet.”

A full event calendar can be found here but here are a few highlights for you:

Also, February 2018 marks 100th anniversary of votes for (some) women! Check out how London is celebrating this important anniversary here.