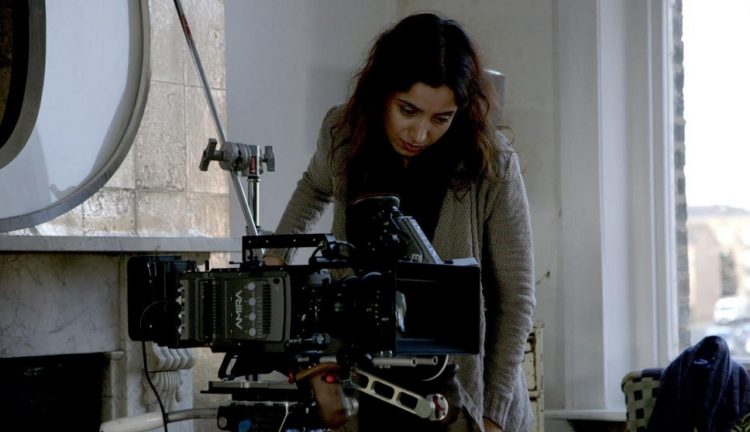 A north Brixton mosque is opening its doors and welcoming everyone to afternoon tea this Sunday, 25 February from 12-5:30pm.

You can stop by anytime and help yourself to some tea, treats, and enjoy a tour of the mosque. What do you think happens inside a mosque? Who attends? How do people behave inside a mosque? Etc.

Well, here’s your chance to explore, learn a bit more about Islam and have a conversation with a local imam (religious leader).

While we’re on the subject of Muslim communities in London, I highly encourage you to check out some of Deeyah Khan’s work. Deeyah is a an award-winning documentary film director from Norway, born to immigrant parents of Pashtun and Punjabi ancestry. Her background has very much influenced her work, which focuses on giving voices to issues or people who are often overlooked and misunderstood. Do check her work out – it might create uncomfortable moments and difficult conversations, perhaps internally, but her work is meaningful, hard-hitting, important and done very tastefully.

“Her 2012 multi-award winning documentary Banaz: A Love Story chronicles the life and death of Banaz Mahmod, a young British Kurdish woman murdered by her family in a so-called honour killing. Deeyah’s second film, the Grierson and Bafta award-nominated Jihad, involved two years of interviews and filming with Islamic extremists, convicted terrorists and former jihadis. One of Fuuse’s recent initiatives, born of Deeyah’s own experiences, is sister-hood, a digital magazine and a series of live events spotlighting the voices of women of Muslim heritage. Deeyah has also produced a number of critically acclaimed albums, including Listen to the Banned, a compilation that brought together musicians from around the world who have been subject to persecution, censorship and imprisonment.”

Have a good weekend, everyone!